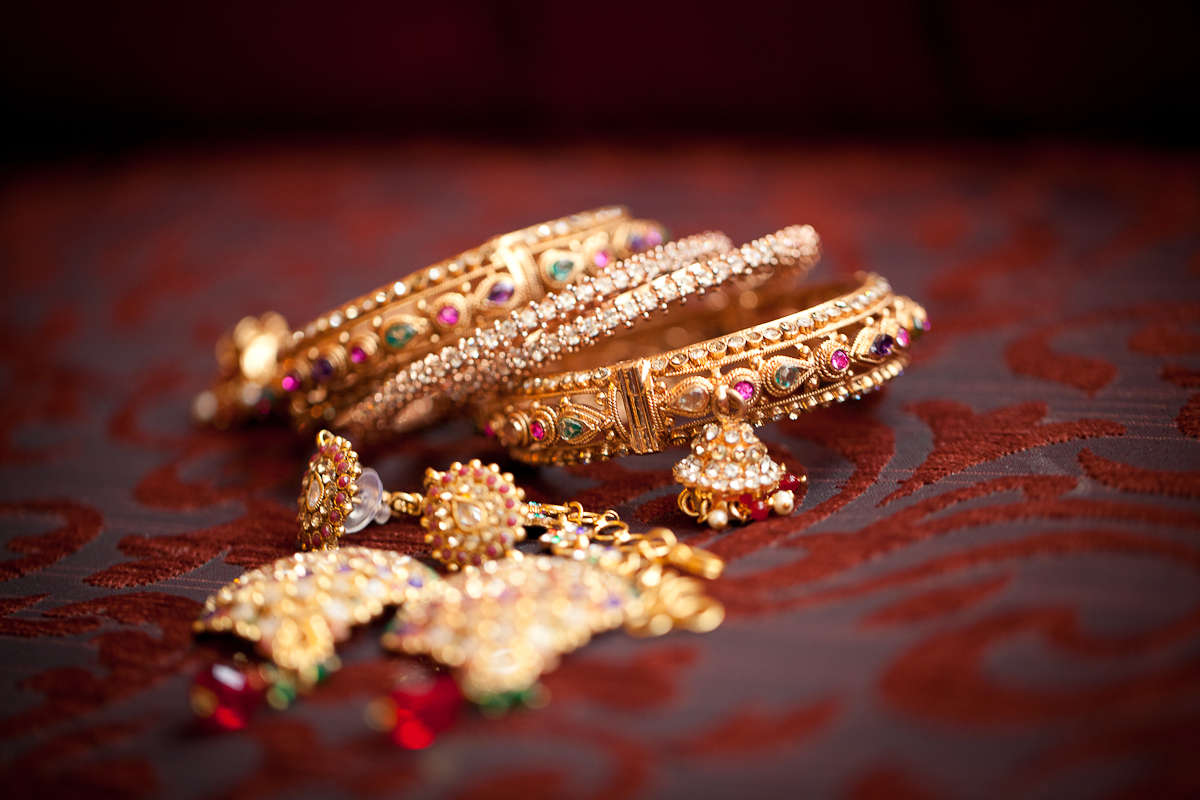 Talking about the importance and Islamic regulations about Mahr in Islam, there is one more condition on which we would like our readers to pay heed to.

What is an unspecified Mahr?

This refers to such kind of Mahr which is not decided beforehand. This means that during the time of Nikah the Mahr remains unspecified. Even if the Nikah is executed without specifying the appropriate Mahr, then also the wife does not lose her right to Mahr.

It is very important to note here that some of the husband tries to get over this ruling in Nikah. Thye marry their wives without specifying the Mahr and later do not obey to it. Fir this, Allah has set punishment who who their back to the promises they made.

In one Hadith, Allah’s Messenger the Prophet (Peace be upon Him) said,

“Indeed, Allah’s Messenger (P.B.U.H.)  gave me so and so in marriage but I did not then give her anything. Be my witness that I now give her as mahr my share of from Khaybar.”

This is the act of a true believer who abides by the rules Allah has set for him in his Nikah.

For anyone who has not been able to pay his Mahr at the time specified for the execution of Nikah, then there is no need to build pressure on the husband.  making Mahr as a financial should never be the intention of the bride or her family. Unless the husband promises to pay her later.

Once he is in a condition to pay back, he should remember to make someone he trusts and someone who is also identified by the Sharia as the witness.This helps in avoiding any future confusions.

So, let us spread this very important knowledge about the payment of Mahr when it remains unspecified. You never know who it might help. 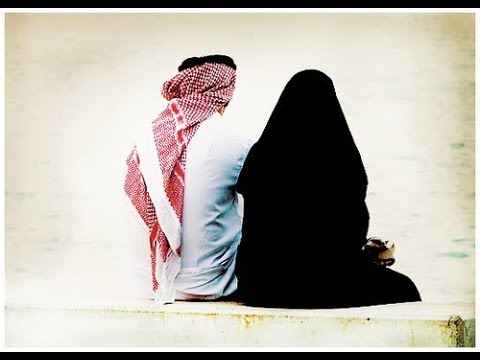