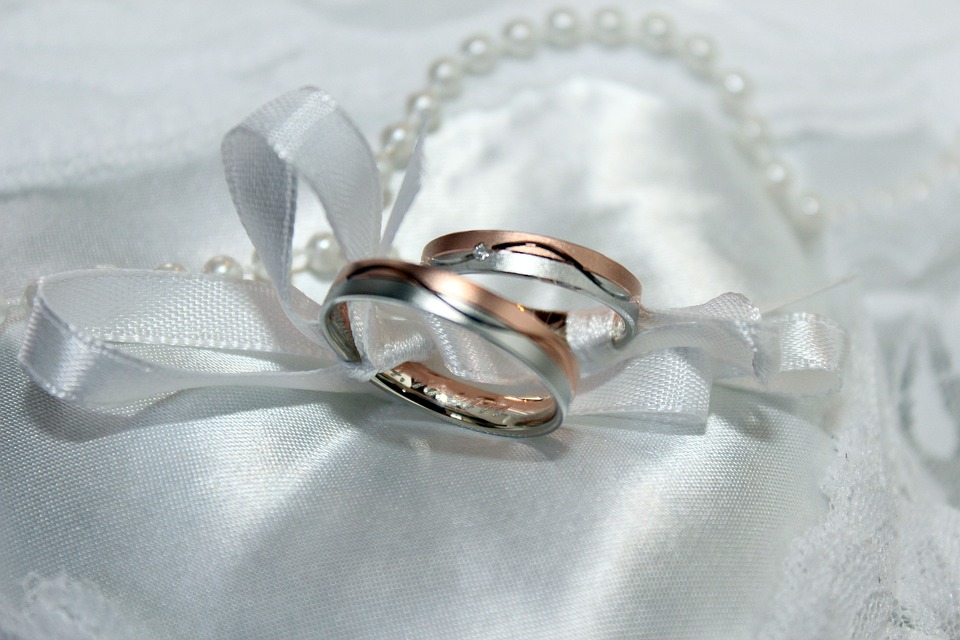 In Islamic marriage contract called Nikah, we have been discussing various rulings in the light of knowledge that Allah has showed to his servants. Starting from courting principles, the Hadith and the commands of Allah guides our way to how to lead life even after Nikah. Mahr is misunderstood by majority of the Muslims. It is being considered as something equivalent to dowry.

In Islamic light, Mahr is the kind of the mandatory gift that is given by the husband to his wife at wedding. In Arabic terms, such gift is called as Mahr or Sadaq. Providing Mahr falls as a duty of a husband towards his wife.

In one Hadith, Allah says,

“And give the women upon marriage their dowry as a free gift.”
[An-Nisa 4:4]

Further, the same Hadith is agreed upon and is considered to be the Sunnah of the Prophet, Peace be upon him.

“This Ayah indicates that the woman’s sadaq is mandatory. There is a consensus on this among the scholars, and there is no difference in its regard.”

To this Allah commands,

“And give the women you marry their compensation as an obligation.”

There is another Hadith in which Allah commands

“So marry the slave girls with their people’s permission. and give them their compensation according to what is reasonable.”

Now, many of you must have a doubt regarding Mahr being utmost necessary for executing Nikah.

Is Mahr a condition for validating Nikah?

Many of us live under the misconception that Mahr being an obligatory gift from a husband to his wife, is a mandatory condition for Nikah. Many of our Muslim brothers and sisters think that without Mahr, the Nikah would not be held valid and complete. However, this should normally be avoided because it will lead to further complications.