Nikah in Islam has been given a very high status. A lot of our blog articles emphasize on the importance of Nikah relations and how to keep them healthy. Contraception in Islam is a very sensitive issue and people take it in a subjective manner most of the times. They have their own misconception which are born without considering what our Rasool, the Prophet (Peace be upon Him) did during his marital relations. Contraception has ambiguity in its rulings because of the fact that Nikah is encouraged among Muslims at an early age so as to bear children and extend family.

When we are aware of the truth that Muslims are encouraged to bear children, that does not really imply that contraception is prohibited. This we can say with confidence because during the times of the Prophet (Peace be upon Him), the method used for contraception was coitus interruptus. There are several Hadith regarding the same. Whenever Prophet (Peace be upon Him) was asked about the lawfulness of the method, he would say that nothing can stop the command of Allah. If Allah wills for a child to be born, he will be born. Although, for a Muslim couple, child bearing is preferred as early as possible’ but it is not completely prohibited as under the assumption of majority of Muslims.

Keeping sexual relations are very necessary in every marriage but also a number of legitimate reasons prevails because of which contraception is not prohibited. These factors include financial tension, emotional and psychologically the person is not feeling peaceful, and also there may be health reasons due to which it becomes the only viable option. One thing that should be kept in mind is that while using any kind of contraceptive methods, the husband should make sure that it does not decrease the satisfaction and happiness of his wife. It should not deprive her of the desire to bear children. 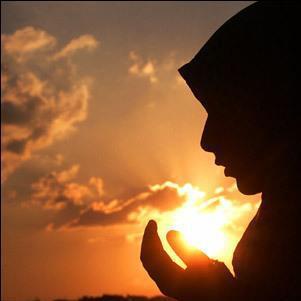 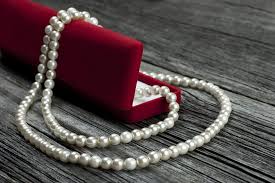