A Virgin Bride in Islam 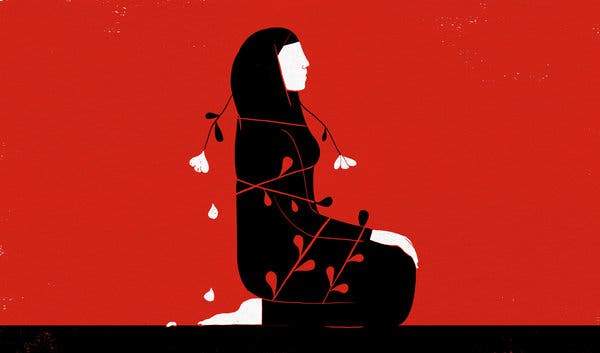 Who is a virgin bride?

A virgin bride is called as bikr in Arabic. She is such a woman who never had any sexual intercourse with a man. The societal norm about a virgin woman is that her hymen is present in the body and is still intact. But, this should be not be the absolute condition for virginity of a bride in Islam. This is because many of the people are unaware that hymen may be lost by women patients during some illness or accident. So, if a hymen is broken then it does not guarantee that a woman is not a virgin.

Characteristics of a virgin Muslim

Any virgin woman is characterized by her naive and inexperienced behaviour in the ways in which he takes decisions of her life. She has very little knowledge of how things work and that is why it becomes difficult for her to evaluate a potential husband who might be the best man for him. That is why such life decision concerning her Nikah is left to her Wali who are more mature and knowledgeable and can choose the right person.

How to seek permission from a virgin bride?

Even the decision for a virgin is handed upon her wali, but that does not mean that her permission and acceptance is not required. It is absolutely important to consult and respect her opinion.

What is passive approval?

When a virgin is adorned with extreme modesty and haya just like the early Muslim virgins, then she would be reluctant to express her opinion. In such case, she would passively approve and that should be sufficient. A passive approval is expressed by a bride by remaining silent or just nodding her head. This motion indicates that she has no objection to marrying the person whom his wali has decided. She can also express her acceptance by saying, “Yes, I would like to marry him.”

In another Hadith, Allah’s Messenger, the Prophet (Peace be upon him) said,

“A virgin woman came to the Prophet (Peace be upon him) and told him that her father gave her in marriage against her will. The Prophet (P.B.U.H.) then gave her the choice of maintaining or terminating the marriage.”

So, the silence of a virgin holds so much importance when it comes to choosing the right person for her Nikah.