A Non-Virgin Bride in Islam 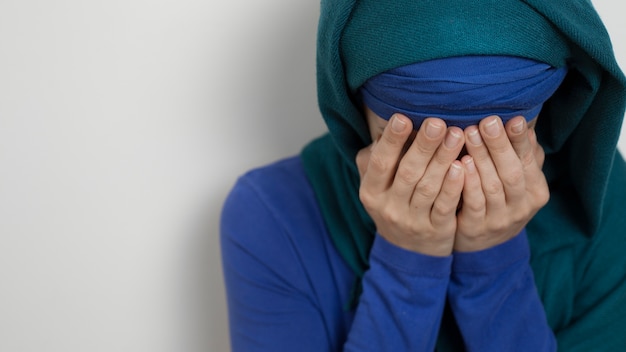 Who is a non-virgin bride?

In Arabic, a non-virgin bride is called as thayyib. A non-virgin woman is such a woman who had been indulged in sexual intercourse with at least one man either during the time of a regular Nikah or while she committed Zina.

Characteristics of a non-virgin bride

Our previous blog talked about the definition and powers of a virgin bride in Islam. Further, a thayyib is generally a woman who is more mature and has gained more experience in her life. She has the ability to take the decision of her marriage on her own. Thus, she should be allowed to voice her opinion and make her own decision regarding her Nikah. Whatever she decided must be respected and honored by her wali.

Rights of a non-virgin bride over her Nikah

In one Hadith, Allah’s Messenger (Peace be upon him) said,

“A non-virgin has more right to herself than does her guardian; as for a virgin, her permission is taken in regard to herself, and her silence is a sufficient permission.

[Recorded by Muslim, Abu Dawud and others]

There is one incident in which a daughter who was non-virgin did not get the right to say in her marriage. In such a condition, her father gave her in marriage without seeking her permission. The daughter disliked the marriage and did not want to accept it. She then complains about it to the Allah’s Messenger, the Prophet (Peace be upon him). When the Prophet (P.B.U.H.) heard about it, he immediately invalidated the contract.

Since the woman was a non-virgin so her parents did not have the right over hers to decide someone for Nikah without asking for her verbal acceptance. A non-virgin has the right to actively say no or yes to the person her parents have chosen for Nikah.