Islam, being the most noble belief, takes care of every human being and do not leave behind the fate of the orphans. This week we had been talking about the different brides in Islam and today’s article will help you understand about the orphan girl as a bride in Islam.

Who is an orphan bride?

An orphan bride is regarded as any virgin girl who lost her father due to some unfortunate events. This means that her wali is no longer her father. It is important to note here that the orphan is being regarded as a virgin because the rights for having a say in the Nikah differs for both virgin and non-virgin.

Rights of a virgin orphan in Islam

When it comes to the permission regarding the Nikah and choosing the person to spend life with, an orphan virgin is given more say than a normal virgin. This is also highlighted in the Hadith below.

“Give a virgin orphan girl the right to decide in regard to herself in marriage, and her silence is a sufficient permission.”

Another Hadith clearly states that a virgin orphan has a complete right over her Nikah and even for once if she refuses to say no then her decision shall be respected.

“A virgin orphan girl’s permission should be sought in regard to herself in her Nikah; if she remains silent, that counts as her permission; and if she expresses her refusal, she may not be forced against her will.”

“She is an orphan and she may not be married except with her permission.”

Subhan Allah! Such is the status given to Muslim women in Islam when it comes to their Nikah. Those of us living in the society who think that Islam suppresses their woman and do not let them make their own decisions, then they must know that even the orphan brides in Islam are given the right in regard to their Nikah. 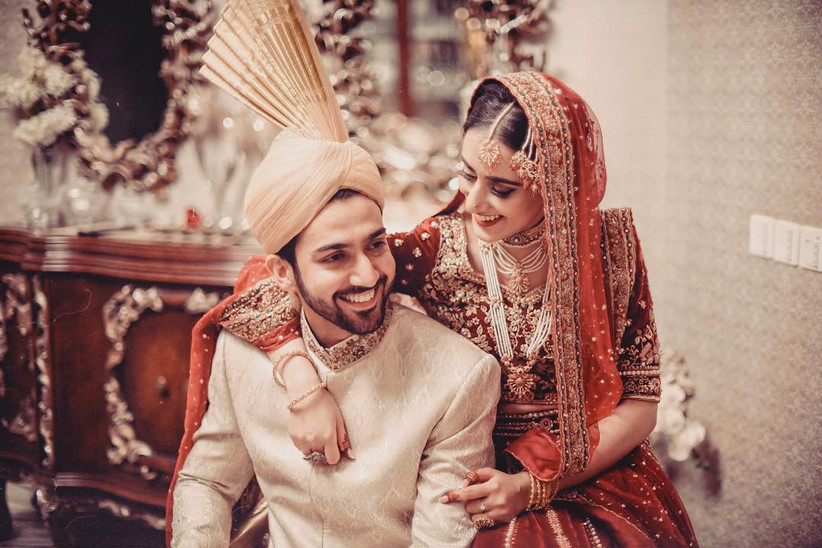 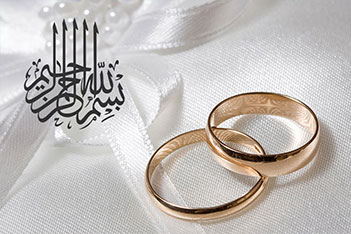