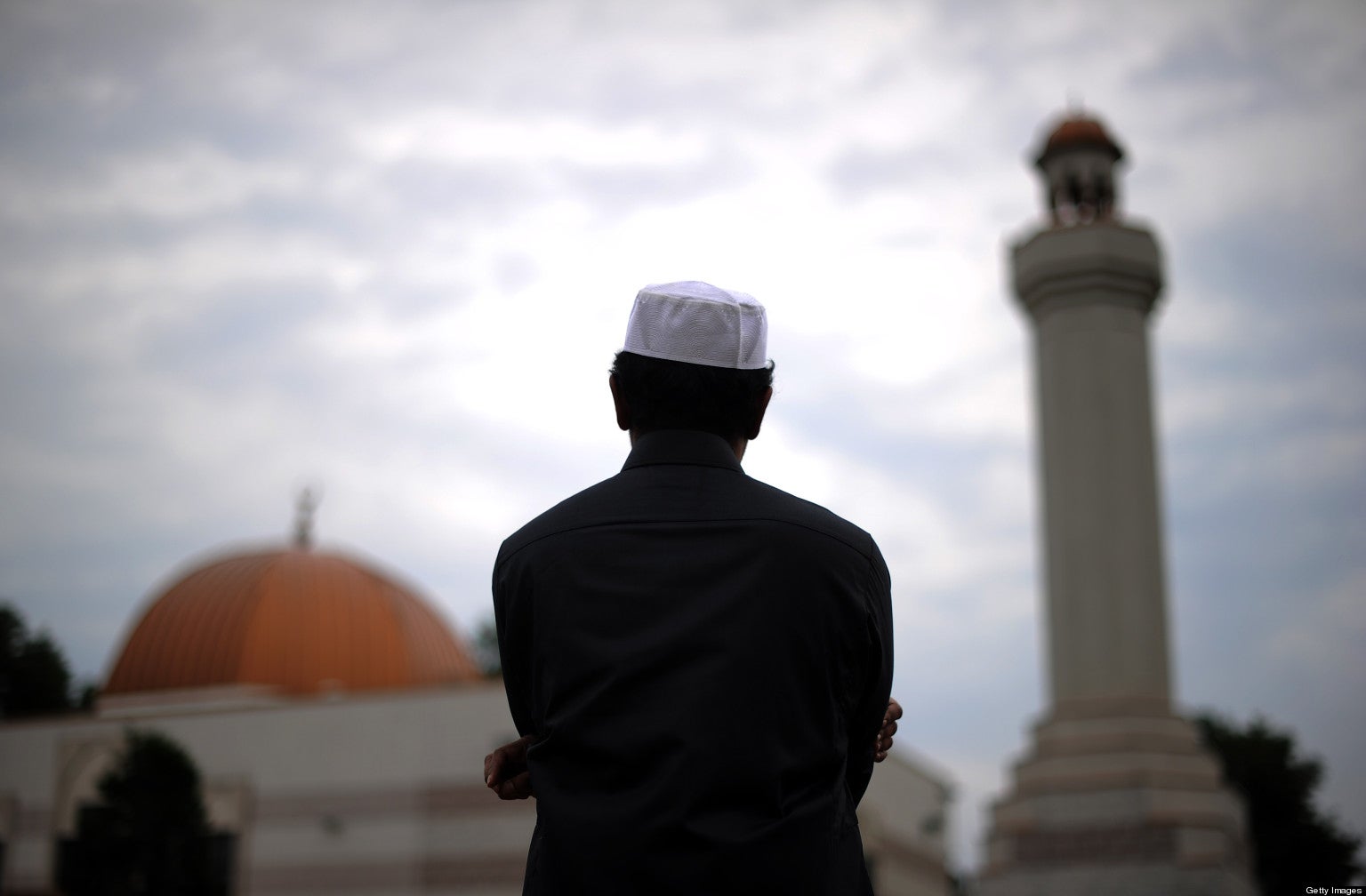 This blog being the concluding one for the whole week’s lessons on Courting comprise of certain forms of prohibitions that are related to men. We intend to explain the same through different Hadith so that the authenticity of knowledge is maintained.

Allah’s Messenger, the Prophet (Peace be upon him) said:

“A woman may not be married to a man who is married to her paternal or maternal aunt. A woman should not request that her sister be divorced so that she would fill her own plate (with food- if she is a co-wife) or get married (instead of her), because she will only receive what Allah has prescribed for her.”

“There is no blame upon you for that to which you indirectly allude concerning a proposal to women, nor for what you conceal within yourselves. Allah knows that you are going to remember them. But do not promise them secretly except for saying a proper saying. And do not decide to undertake a marriage contract until the decreed period reaches its end. And know that Allah knows what is within yourselves, so beware of Him. And know that Allah is Forgiving and Tolerant. 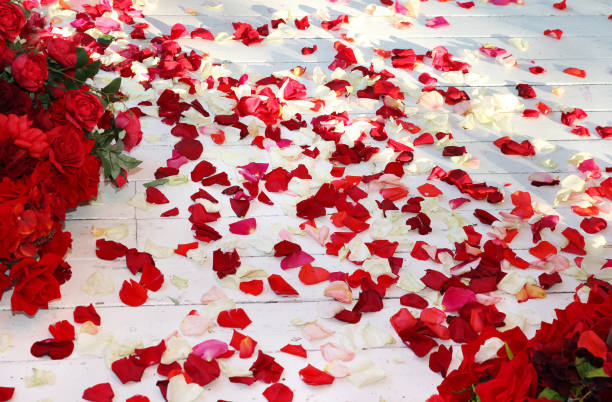 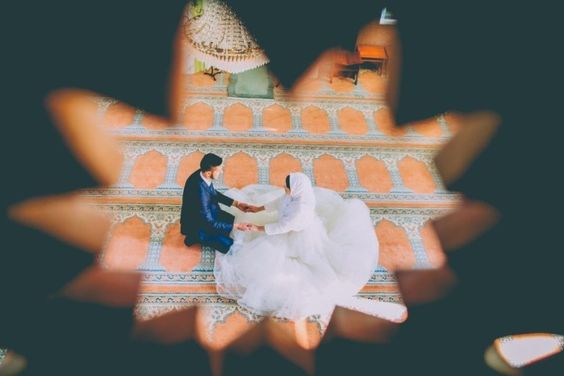