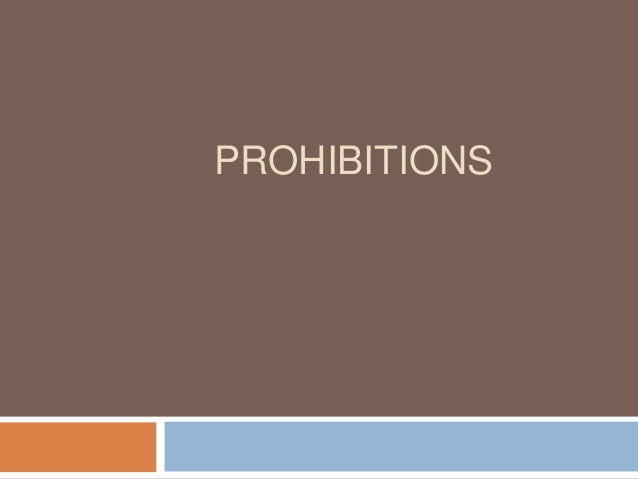 The blog articles for this week were revolving around the concept of Courting in Islam. Till now, our readers must be aware of the the different rules and conditions pertaining to Courting. This sums us up to the further topics that are related to prohibitions that are concerned with courting.

What about courting a married woman?

Half knowledge is as dangerous as no knowledge. So if any of us is confused about whether to consider a married woman for courting or not, then it better to reflect this issue in the light of Islam.

It is prohibited to court a woman who is already married to someone else. This also holds true for those women who whose husbands have divorced her or even a non-final divorcee. The non-final divorcee can include a first time or a second time and also the ones who are still in their waiting period which is known as the Iddah.

The reason that courting is prohibited for such women is because in both the cases she is considered under the authority of her husband, and no other man may challenge that authority.

This is another reason that it is considered a great sin to turn a woman against her husband with the intention of getting married to her.

Allah’s Messenger, the Prophet (Peace be upon Him) said,

“He is not one of us who turns a woman against her husband or a slave against his master.”

The Hadith clearly says that Allah dislikes those who try to break marital relationships only because the man want to remarry the woman.